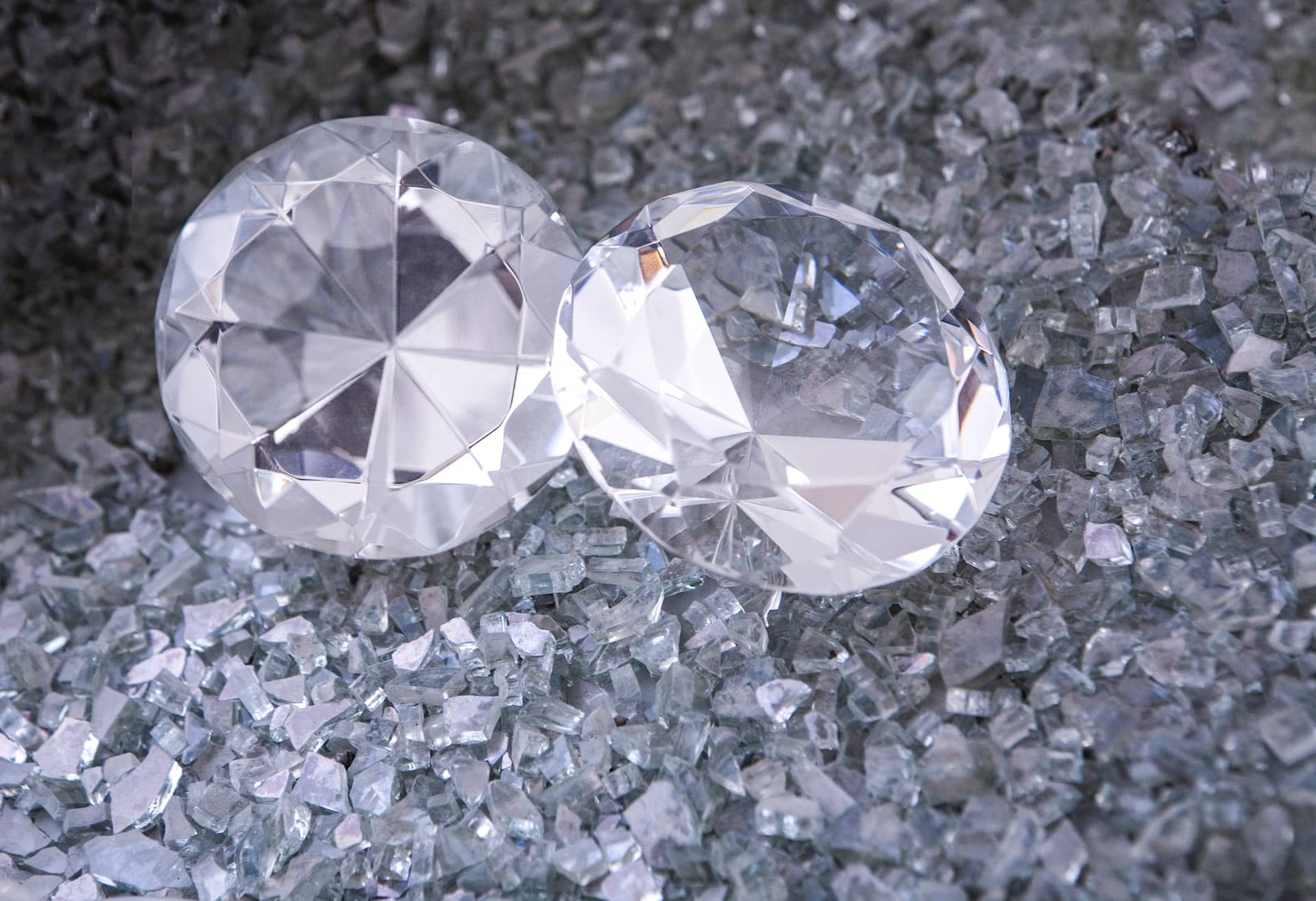 The term “diamond” is derived from the Greek word “adamas”, meaning unconquerable or indestructible. Diamonds are the hardest known natural material on Earth, and for this reason have been used throughout history as both an adornment and a tool. They have been treasured by cultures around the world for thousands of years. While most people think of diamonds as being found in mines, there are actually a number of other places where these precious stones can be found. Here are some unusual places to find diamonds.

For centuries, people have been finding diamonds in meteorites. In fact, some of the earliest known diamonds were found in meteorites that fell to Earth over 3 billion years ago. Meteorites are pieces of rock or metal that have fallen from outer space and landed on Earth’s surface. They are often mistaken for shooting stars. While most meteorites are relatively small, some can be quite large. The largest meteorite ever found was the Hoba meteorite, which weighed in at a massive 66 tons!

Diamonds have also been found in craters. Craters are formed when a meteorite or comet collides with Earth’s surface, creating an impact crater. The force of the impact can be so great that it creates shock waves that travel through the rock, causing it to fracture and break apart. These fractures sometimes extend all the way down to the Earth’s mantle, where diamonds can be found. Crater of Diamonds State Park in Arkansas is the only place in the world where the public can search for diamonds.

While diamonds are typically associated with land-based mines, they can actually be found in a number of different environments, including beaches. Beaches are locations where wave action and currents deposit sediment over time. This sediment can sometimes include diamonds that have been transported there by rivers or other means. One of the best places to look for diamonds on a beach is in the vicinity of a river mouth, where sediment is constantly being deposited. The west coast of Namibia and South Africa are both good places to look for diamonds on beaches.

Forests may not seem like an obvious place to look for diamonds, but in fact they can be a good source of these precious stones. This is because many forests are located in areas that were once covered by oceans or other bodies of water. As the water receded, it left behind sediment that can sometimes contain diamonds. One of the best places to look for diamonds in forests is in the vicinity of an ancient riverbed. The Amazon rainforest is a good place to start your search.

Deserts may seem like an unlikely place to find diamonds, but in fact, some of the world’s richest diamond deposits are located in deserts. This is because desert environments are typically very dry and stable, which is ideal for the preservation of diamonds. Diamonds can be found in deserts all over the world, including Australia’s Great Victoria Desert, Africa’s Namib Desert, and North America’s Mojave Desert. Qaisumah diamonds, which are some of the oldest diamonds in the world, were actually found in the Arabian Desert.

Diamonds can also be found in volcanoes. This is because diamonds are typically formed deep within the Earth’s mantle, which is the layer of rock below the crust. Over time, these diamonds can be brought to the surface by volcanoes. A volcanic rock call kimberlites can actually be formed from the mantle material that is brought to the surface by volcanoes. This rock is particularly rich in diamonds and can be found in a number of different parts of the world, including Africa, Australia, and North America.

Hot springs are another unusual place where diamonds can be found. This is because hot springs are formed when water that is heated by molten rock underground rises to the surface. This hot water can sometimes dissolve diamonds, which are then deposited in the springs when the water cools. A number of different diamonds have been found in hot springs around the world, including in Yellowstone National Park in the United States and in New Zealand.

Of course, diamonds can also be found in mines. Mines are man-made pits that are dug into the ground in order to extract minerals or other materials. Diamond mines are typically located in areas where there are large deposits of diamond-bearing rocks. Some of the biggest diamond mines in the world are located in Africa, including the Venetia mine in South Africa and the Orapa mine in Botswana.

So there you have it, some of the unusual places where diamonds can be found. Of course, this is by no means an exhaustive list, but it should give you a good idea of the different places that diamonds can turn up. So next time you’re out exploring, keep your eyes peeled for diamonds in all sorts of unexpected places. You never know where you might find one!